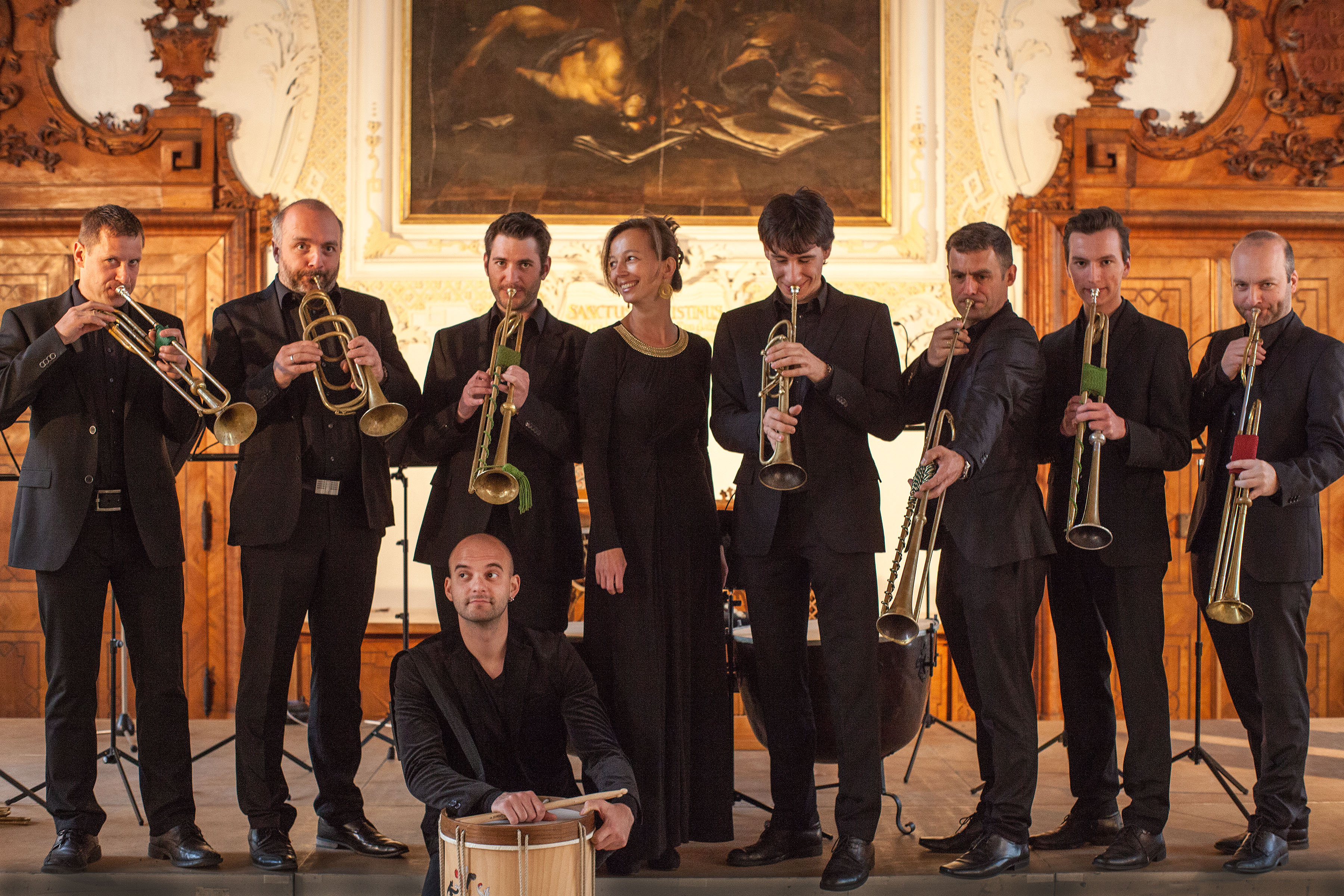 “… (a) most exhilarating performance at the highest technical and artistic level…”

It takes a fair amount of courage for a trumpet consort to enter a competition whose name is more likely to address violinists. But the musicians of the Schwanthaler Trompetenconsort are definitely not lacking in courage, because otherwise they would not have been able to win the International Biber Competition with the highest-possible score and ahead of all violinists, and they certainly would not have chosen the kind of instruments they play. When this courage is combined with a good portion of academic curiosity and an irresistible enthusiasm for playing, then all of the characteristics that distinguish the Schwanthaler Trumpet Consort come together.

“… The intradas and fanfare pieces written by Johann Gottfried Reiche and Girolamo Fantini are simple due to the limited possibilities within the harmonic series of natural instruments, but nevertheless the trumpet players from Linz achieve an impressive virtuosity and precision on their instruments.

In the multi-movement works of the 18th century by Joseph Starzer and Mozart, even with the addition of two chalumeaux (early 18th-century clarinet instruments), it becomes more varied and harmonically demanding. It is also interesting because the four timpani are not mere tonal ornaments, but actually assume the function of basso continuo. Alex Georgiev on the timpani and the drum will be remembered for his sensitive but also incredibly effect-laden playing. The musical portrait of a historical naval battle by Ferdinand Donninger became a showpiece of Baroque trumpet playing, as did Biber’s magnificent Sonata Sancti Polycarpi à 9 as the finale. A rich festive concert at its best.”

Andreas Meixner in the Mittelbayerische Zeitung on June 5, 2017

“…Cleverly using the space, trumpeters were positioned around the hall, and up on the small rear gallery, for a wide range of courtly and more intimate chamber music. One unusual piece was the Presentation of a Musical Sea Battle by Ferdinand Donninger, here given with the spoken storyline. …”

“…The evening was enjoyable, varied and also enlightening, with surprising creative twists and turns, on a high musical level in a carefully considered ensemble sound.”

“… In conclusion: A likeable and highly motivated troupe of trumpeters, who use old instruments to create really good music.”

Published on May 5, 2012 in Kulturblogger.at

Selection of Past Concerts 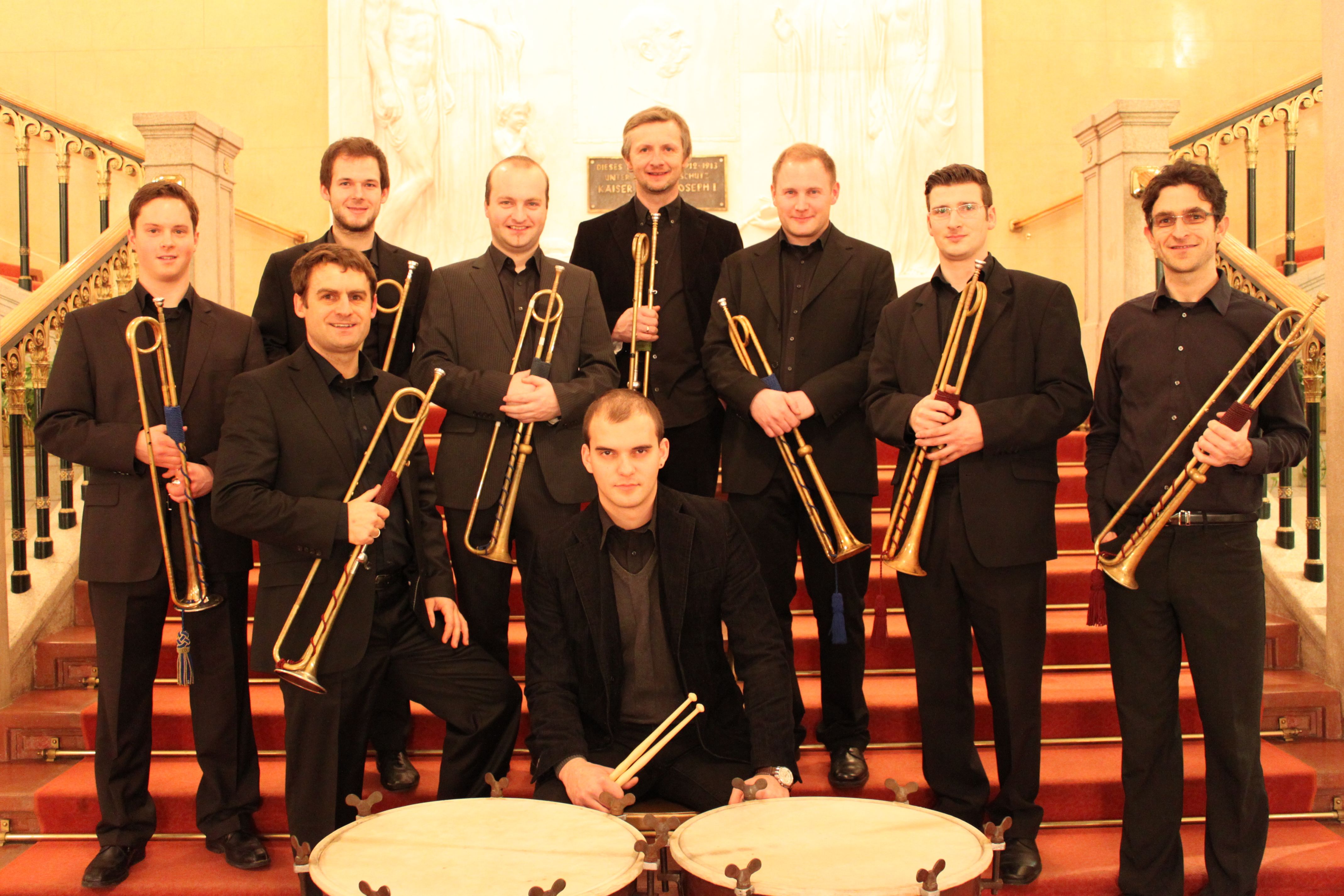 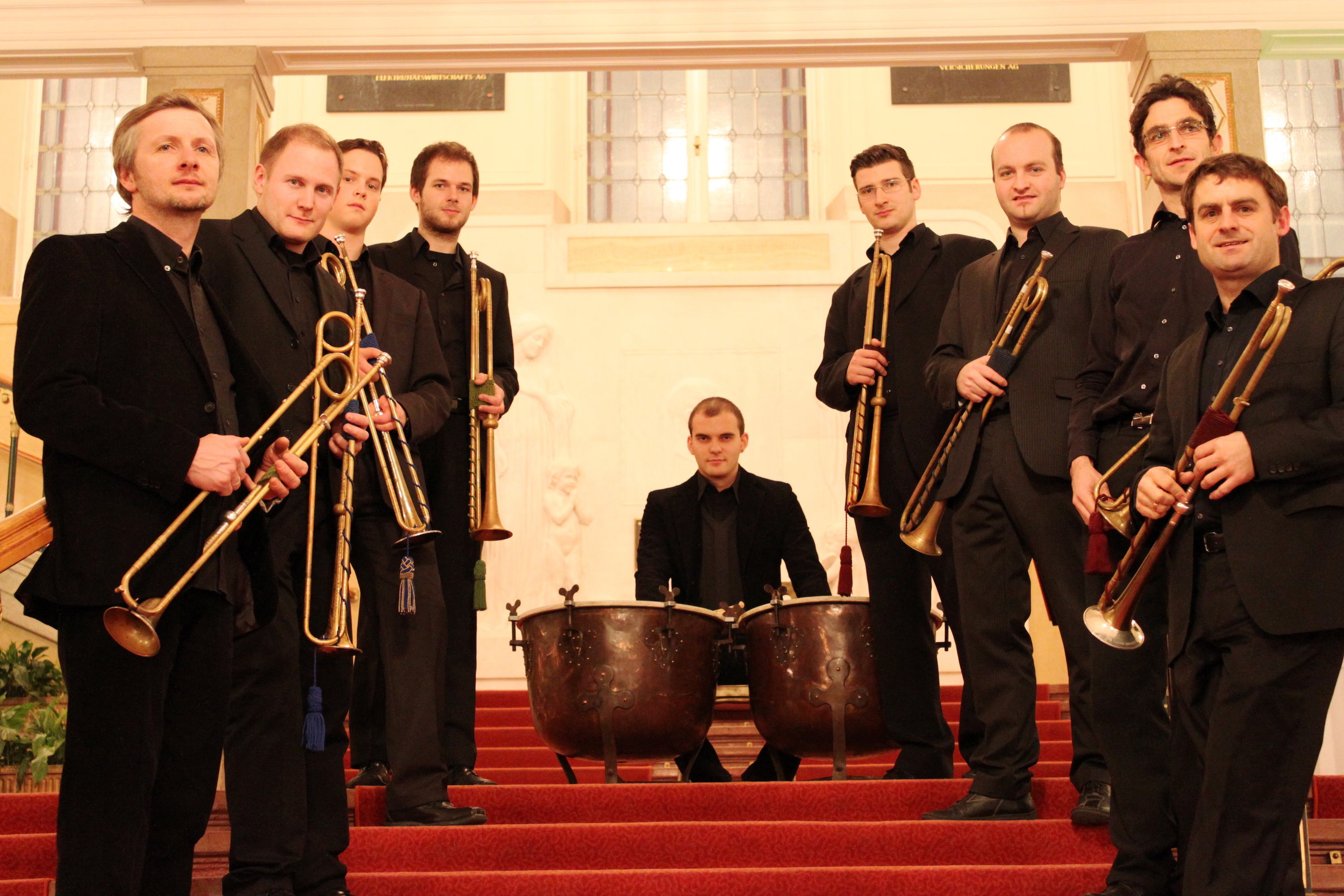 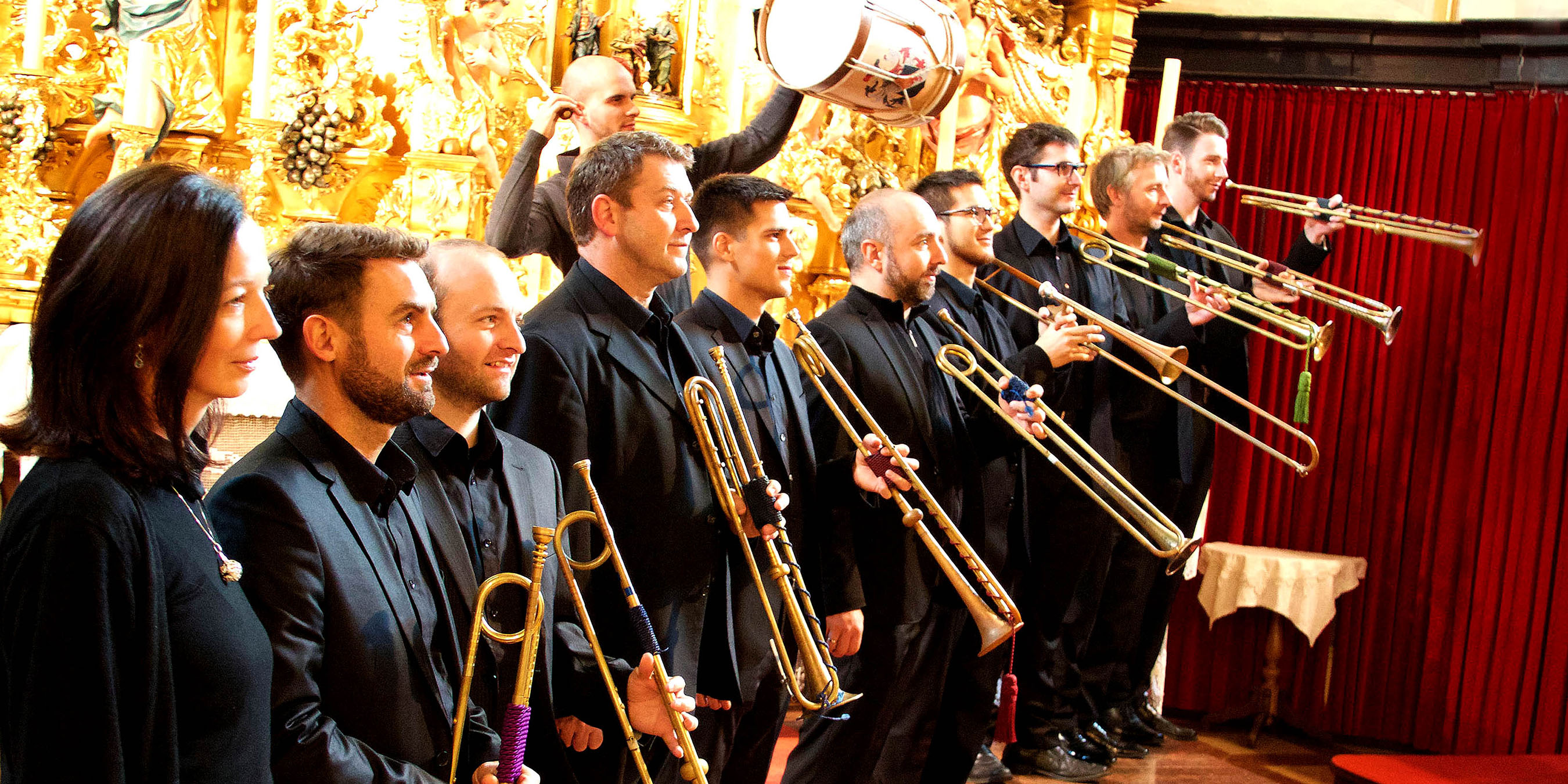 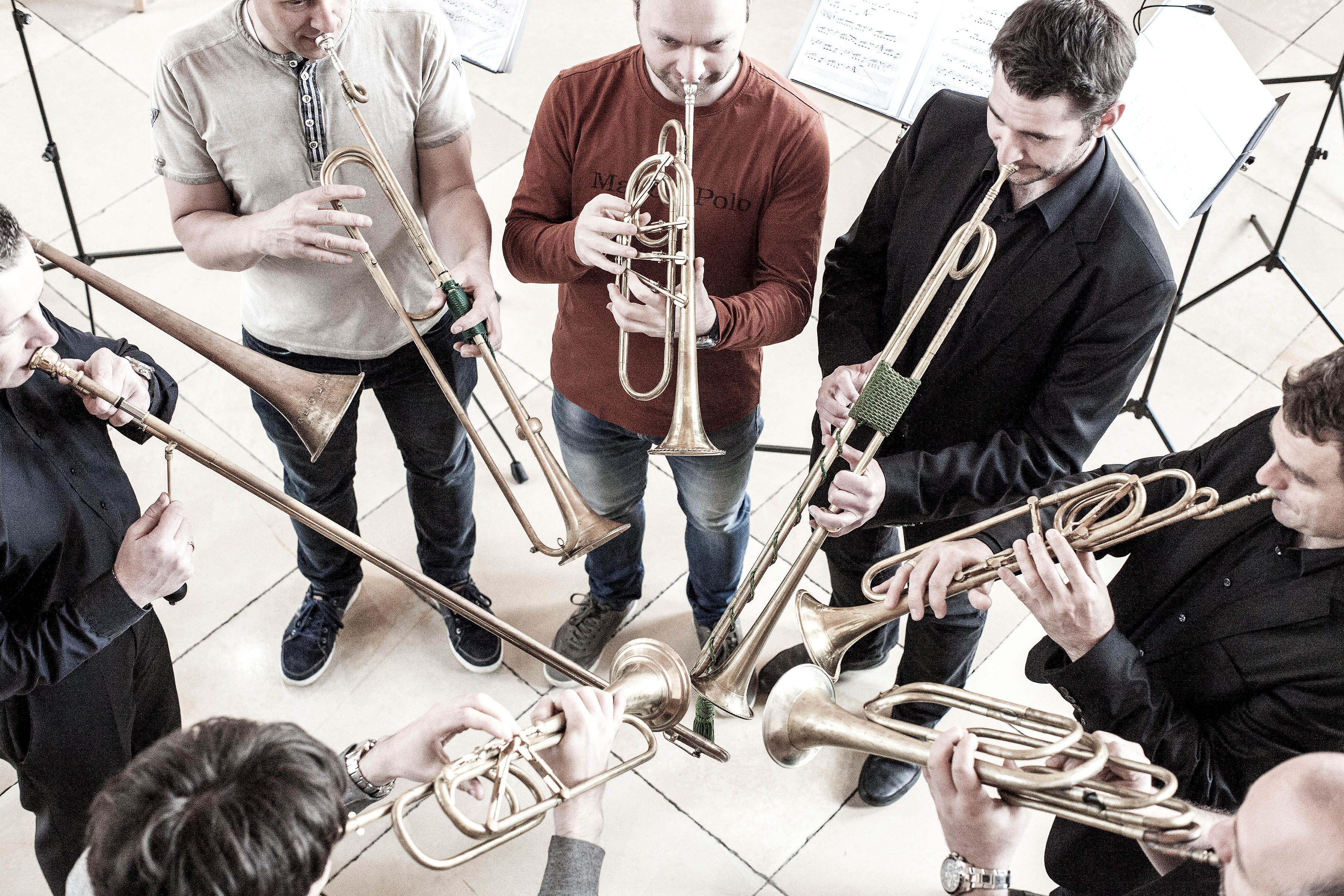 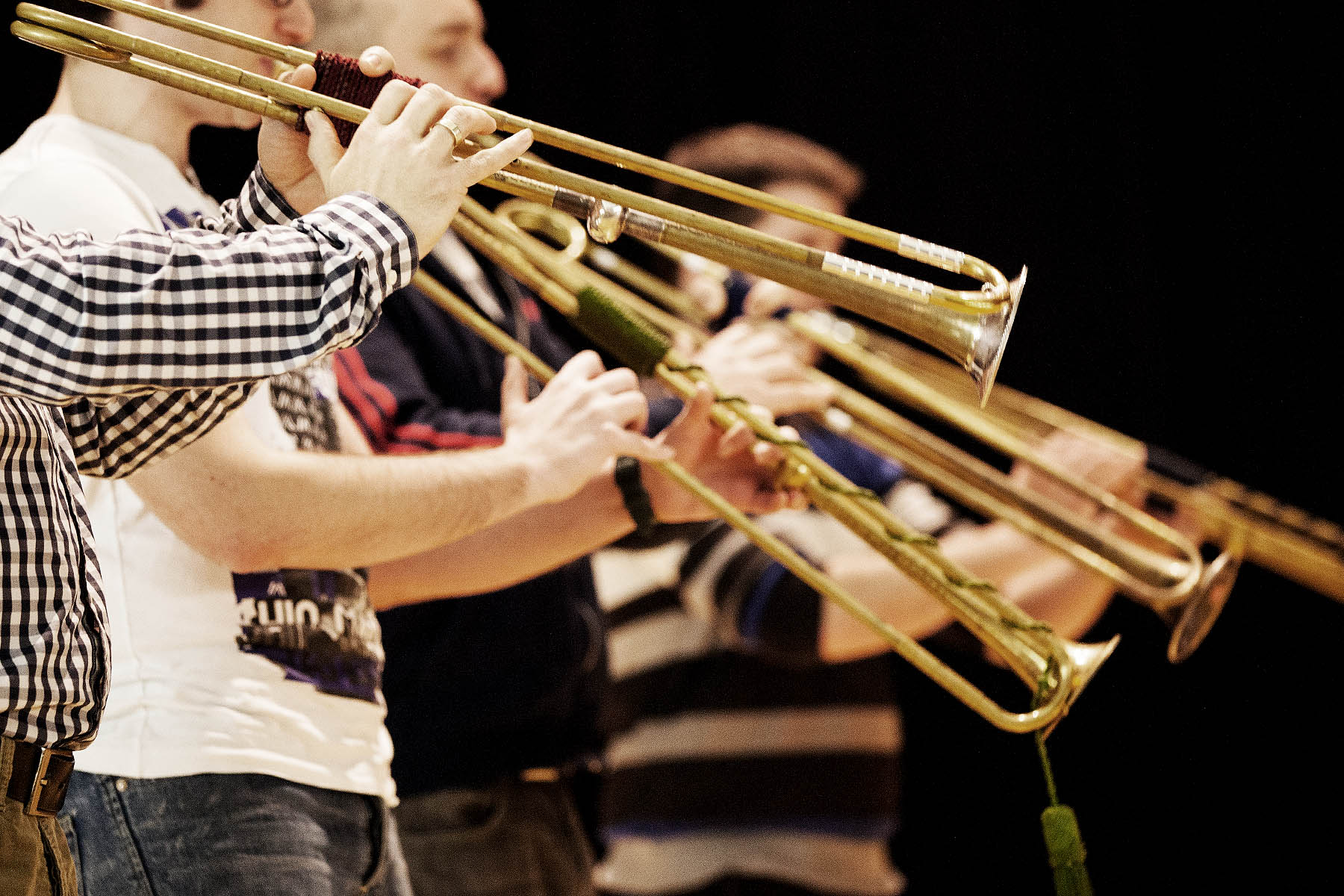 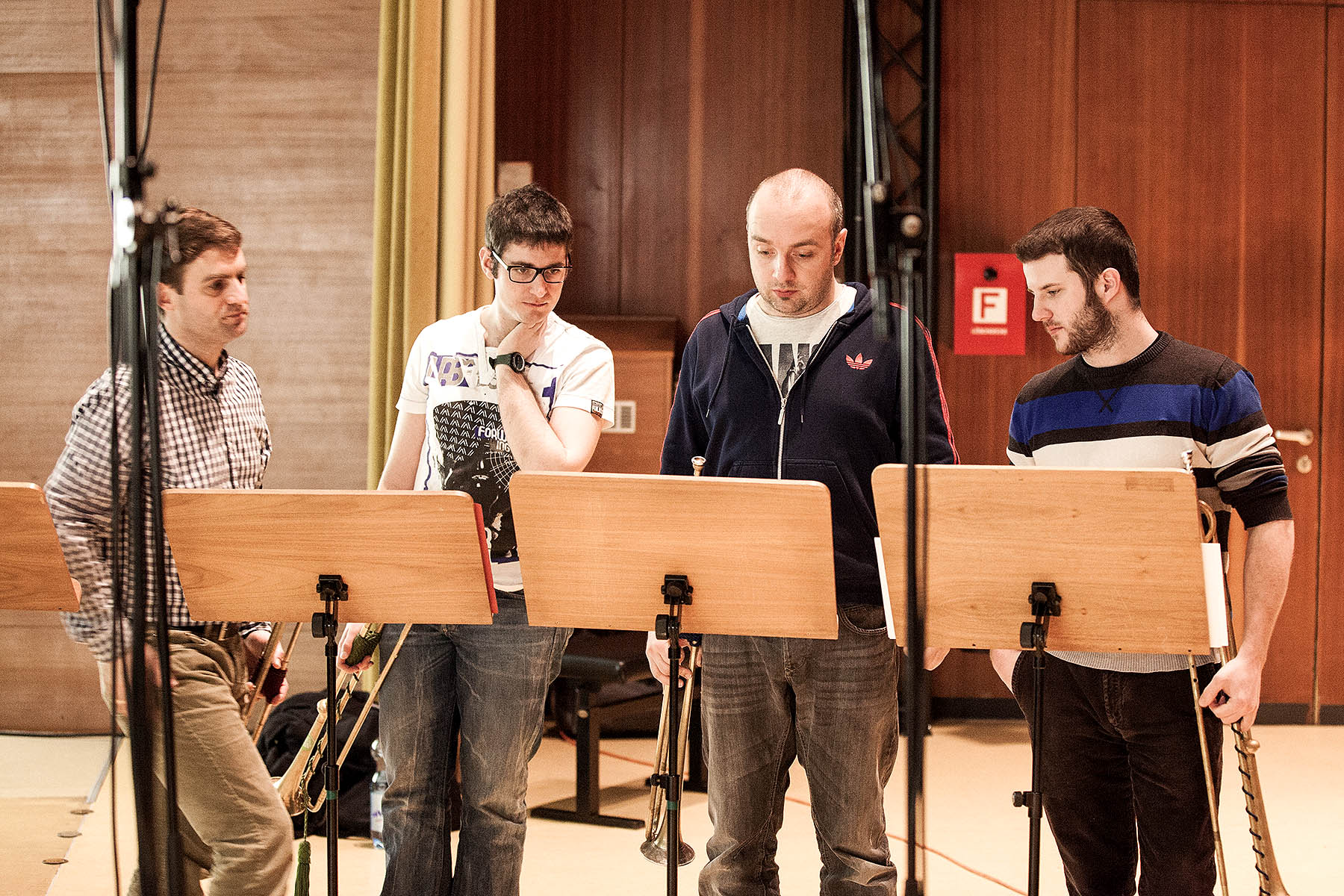 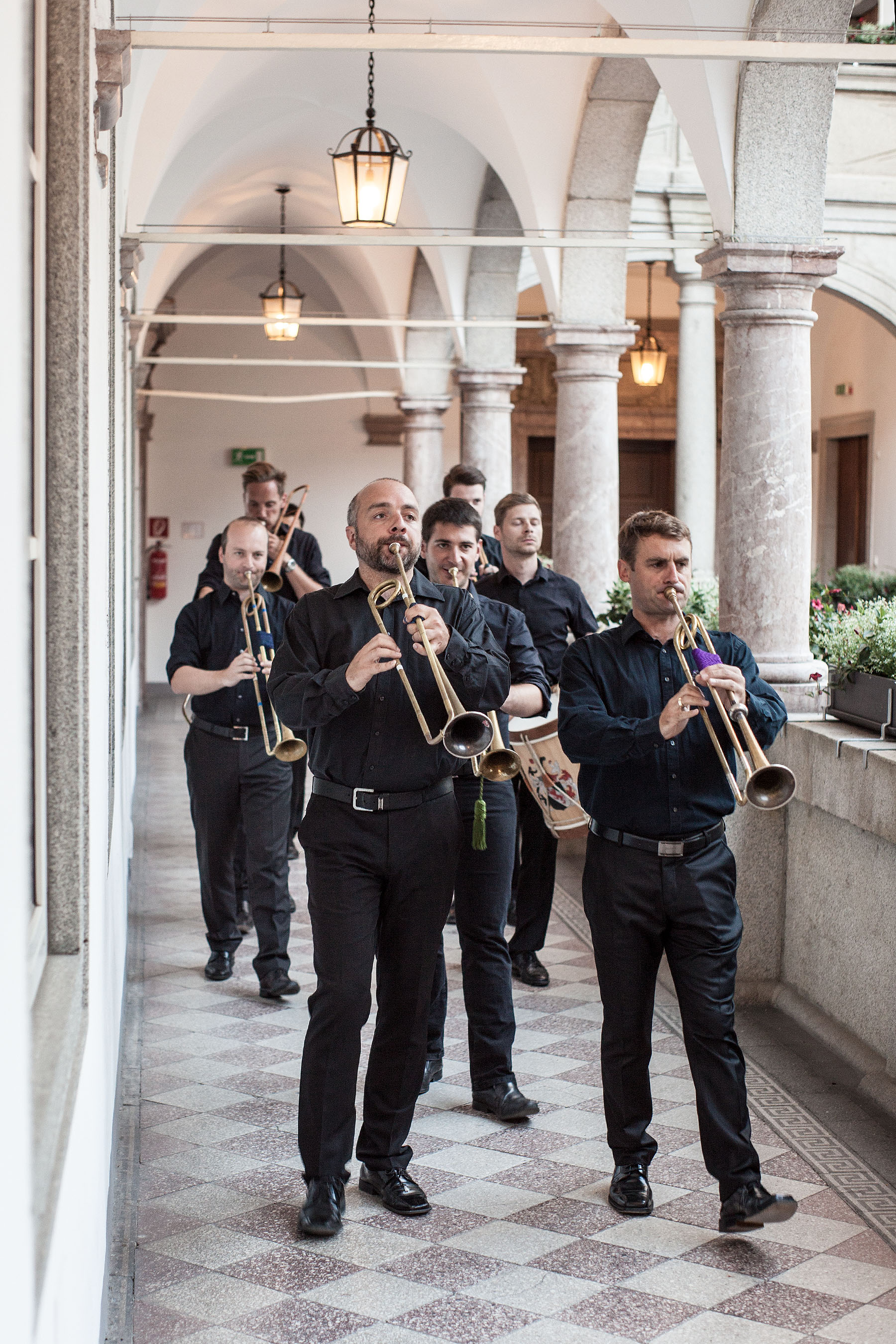 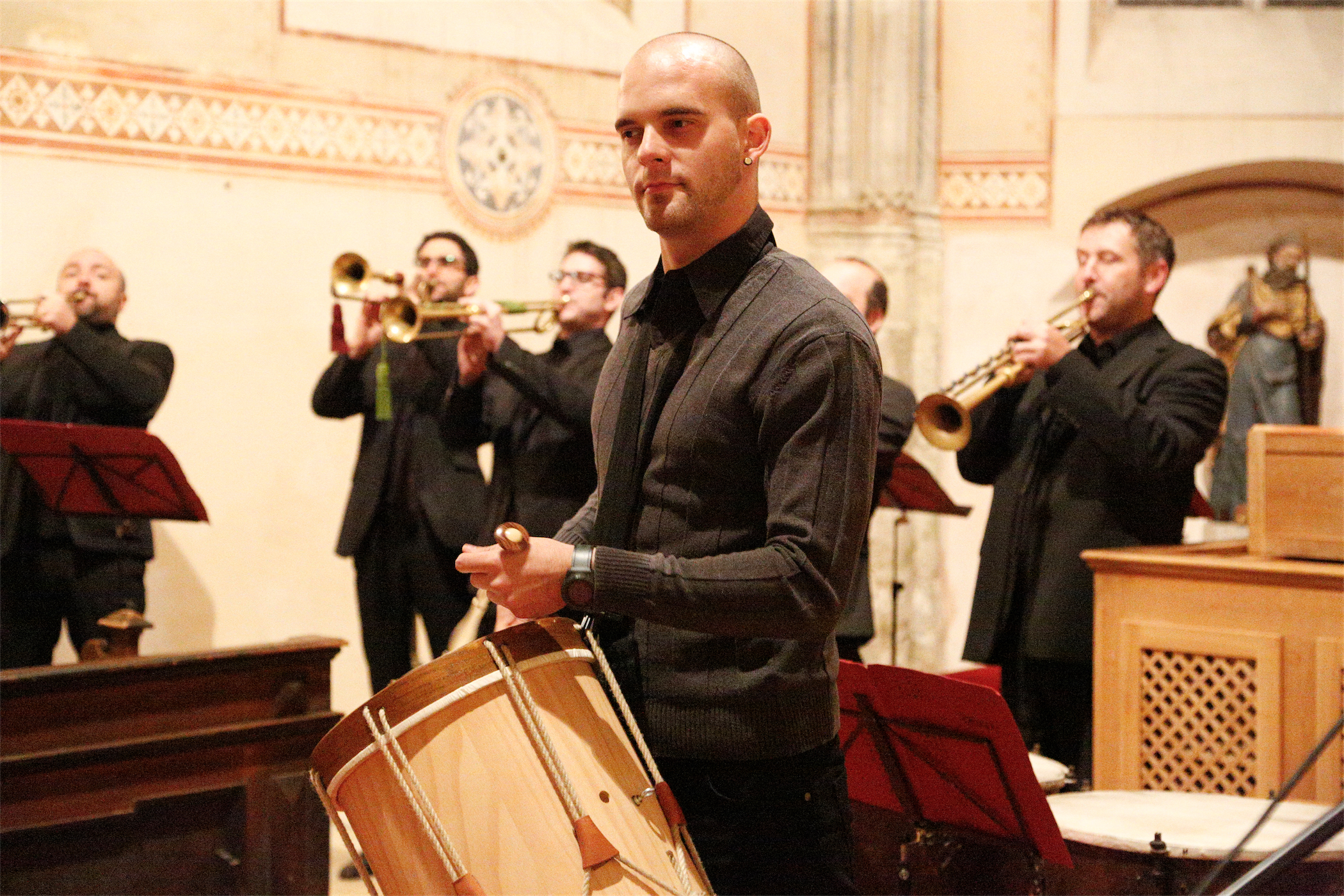 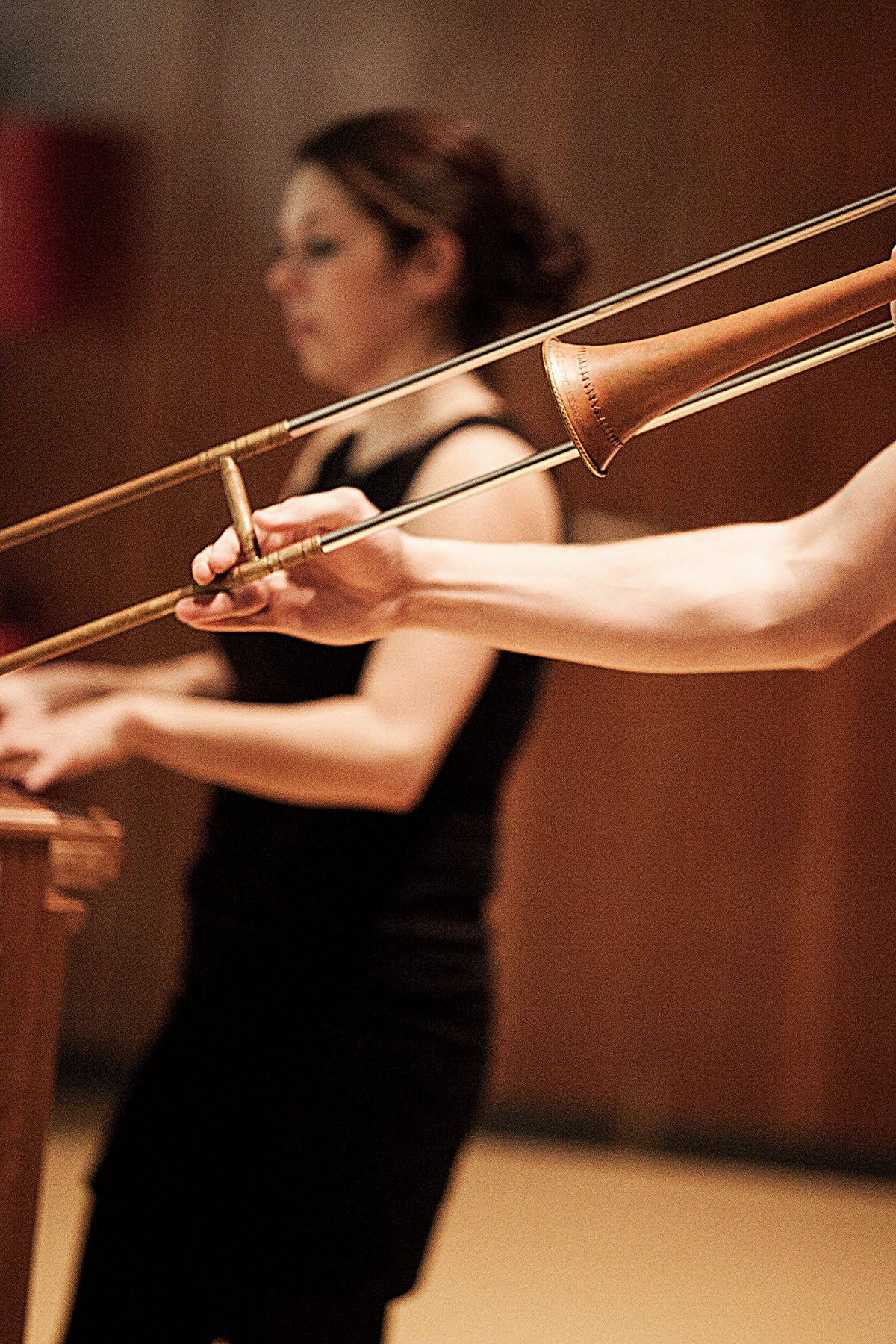 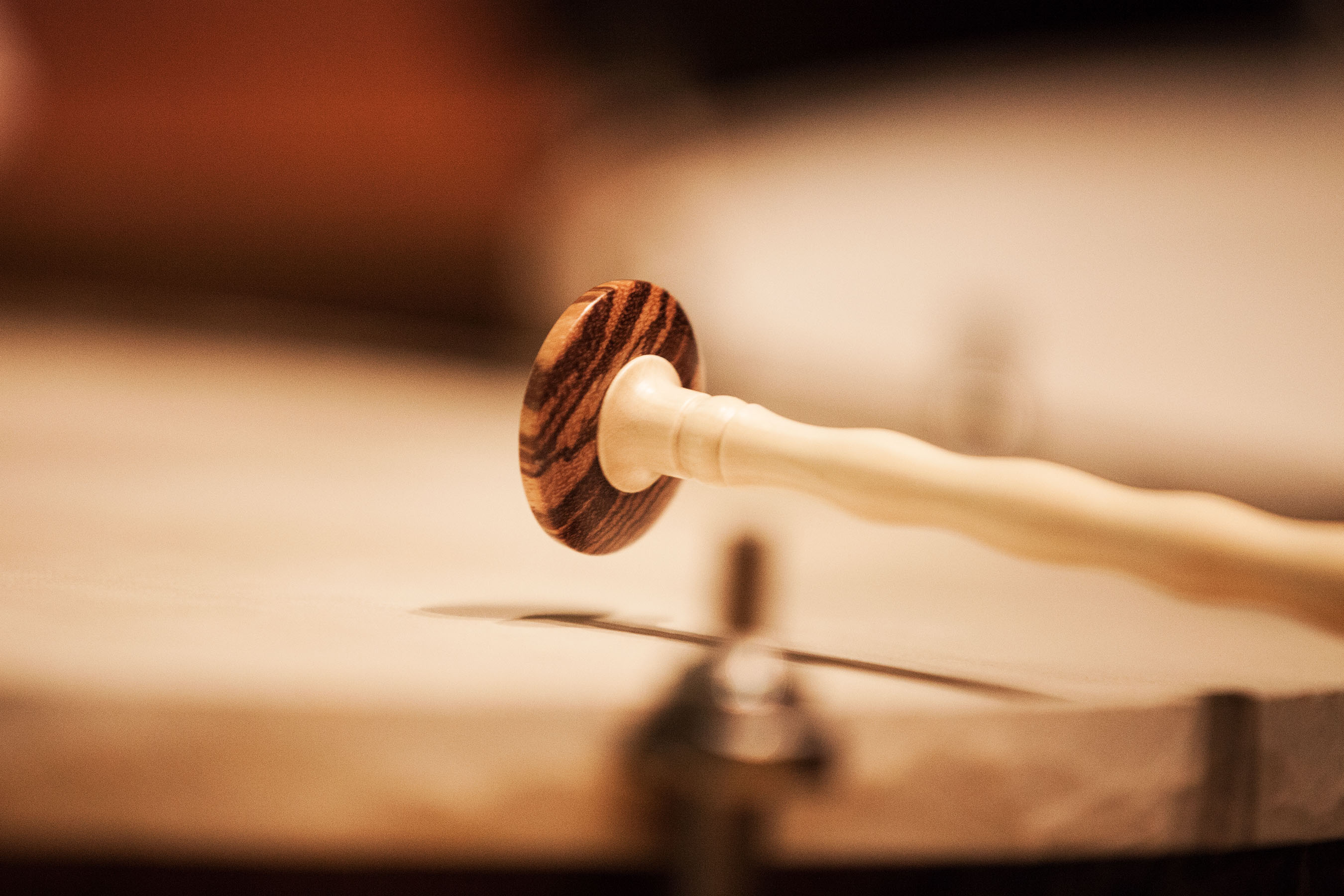 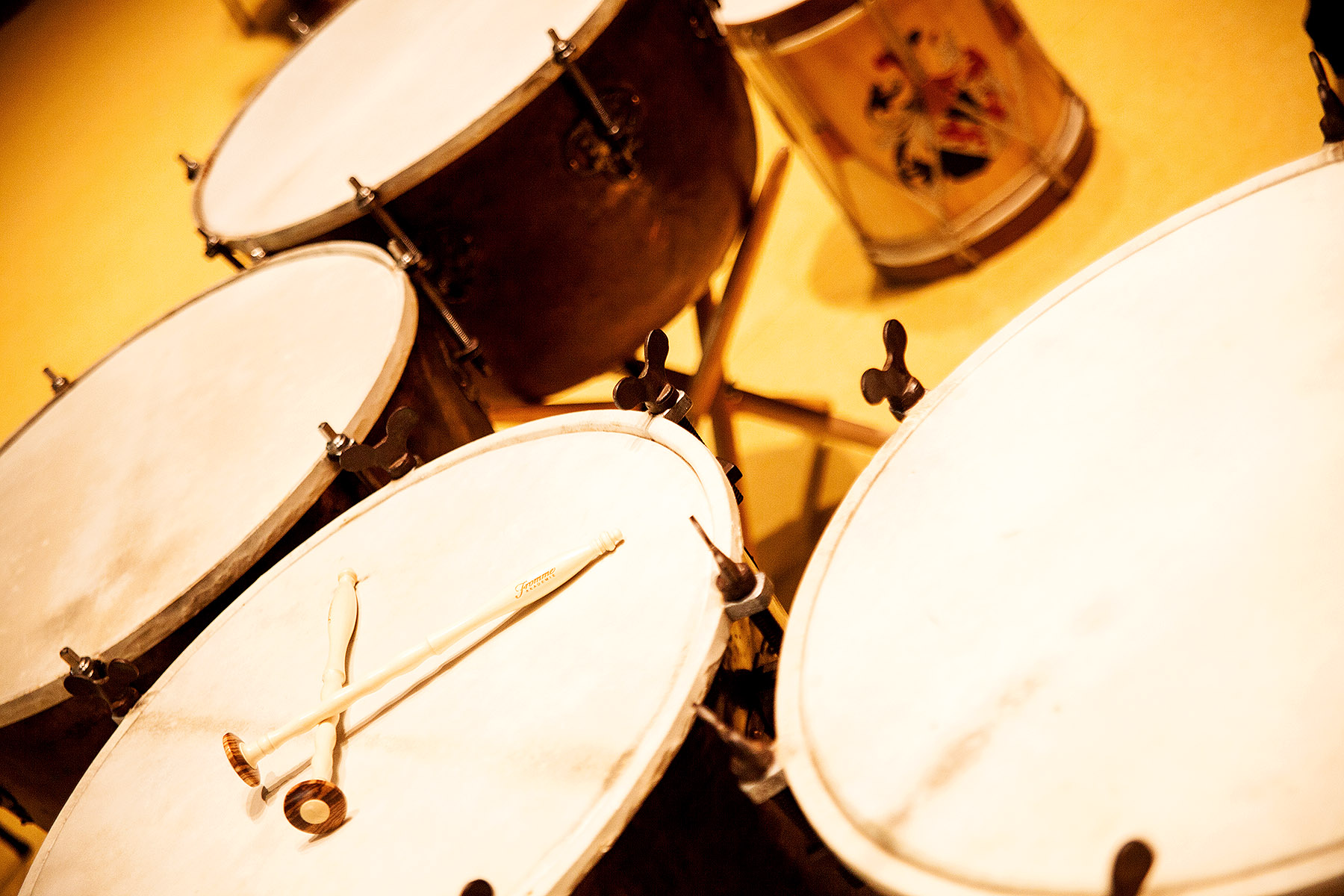 You will soon find more sound clips under the link “Dicography”.

Live recording (excerpt) of a concert with moderation in the monastery of St. Florian, Austria 2012 of F. Donningers “Aufzüge einer Seeschlacht”

The debut-disc of the SCWANTHALER TROMPETENCONSORT, was published in spring 2015 under the title “L’arte della trombetta” and assembles works by Biber, Donninger, Starzer, Mozart, Salieri, Weber and others. 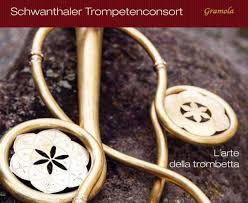